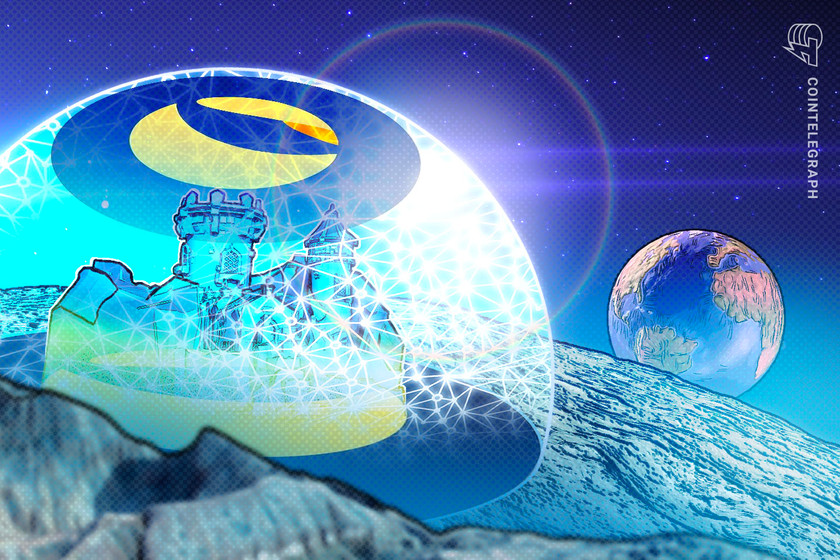 The recent Terra revival plan announced by Do Kwon, the co-founder and CEO of Terraform Labs, received mixed reactions as many questioned the effectiveness of a hard fork in reviving the fallen prices of LUNA and UST tokens. Instead, the part of the community recommended burning LUNA tokens as the most plausible way to achieve a comeback.

Kwon’s proposal to preserve the Terra ecosystem involves hard forking the existing Terra blockchain without the algorithmic stablecoin and redistributing a new version of the LUNA tokens to investors based on a historical snapshot before the death spiral. However, several crypto entrepreneurs, including Changpeng “CZ” Zhao, opined that:

“Reducing supply should be done via burn, not fork at an old date, and abandon everyone who tried to rescue the coin.”

Upon a persistent request from the crypto community, Kwon went against his initial plan and publicly shared a burn address for LUNA on May 21. Every LUNA token sent to this address will be burned immediately, effectively reducing the circulating supply of LUNA tokens.

To clarify, as I’ve noted multiple times i dont think sending tokens to this address to burn tokens is a good idea – nothing happens except that you lose your tokens

Want there to be no confusion whatsoever https://t.co/GrzG9cclAr

Two days after sharing the LUNA burn address, Kwon reiterated his point of view that reducing the circulating supply of LUNA tokens will have no impact on the market price, stating, “nothing happens except that you lose your tokens.”

The Terra co-founder clarified that the burn address was shared with users only for information purposes and warned against using it:

“Happy to provide for information purposes but want to clarify that you should not burn tokens unless you know what you are doing – I for one cannot understand.”

However, the revelation resulted in more confusion among investors. As Cointelegraph previously reported, LUNA’s insane volatility serves as a lucrative opportunity for investors as many try to recoup their losses and others eye profitable trades.

Kwon has previously confirmed that Terra is no longer minting new LUNA tokens, which is one of the main reasons why investors believe a burning mechanism will improve LUNA price owing to scarcity.

Amid an unclear roadmap for a resolution, investors are advised to refrain from making abrupt financial decisions as the master plan for Terra revival continues to be under public scrutiny.

As a direct consequence of Terra’s collapse, numerous projects sought to migrate to different blockchain ecosystems fighting for survival. Near Foundation, too, played its part by recently onboarding Tracer, a Web3 fitness and lifestyle app.

Speaking to Cointelegraph, Near Foundation’s (NEAR) Nicky Chalabi highlighted that projects like Tracer seek alignment with the ecosystem’s core values and that:

“Projects must watch the interests of their community and users because, in the end, that’s the most valuable thing you have.”

Chalabi further advised Terra projects to migrate only after considering the interests of their users and communities, stating “That can actually define your success.”